The 8th Wonder of the World

The pink and white terraces were reportedly the largest silica sinter deposits on earth. They were once a dominant feature on the shores of Lake Rotomahana.

The pink and white terraces were formed over hundreds of years. Rich geothermal water from boiling geysers flowed downhill to Lake Rotomahana. As the water cools, the silica crystalizes and forms terraces and pools. This forms steps in layers, and as the geothermal water drops over the steps, pools are formed. The pink colour of the pink terrace was due to sulphides in the water, similar to those creating the Champagne Pool at Wai-o-Tapu.

The Pink and White Terraces were New Zealand’s earliest tourism attraction, considered to be the 8th wonder of the world.  People would travel from far and wide to see the terraces and bath in the pools they created. Visiting the terraces was no easy feat and would involve a steamer to Tauranaga from Auckland, a bridle track to Rotorua and then coach to Lake Tarawera. From there they would take a boat across Lake Tarawera, a walk over the Isthmus pass to Lake Rotomahana, and then a journey by canoe to the terraces. It was the start of European tourism to New Zealand, when passage would take several months by ship. A settlement was created at Te Wairoa with accommodation for these visitors and a cultural tourism industry was created by local Maori who entertained the guests and became the first New Zealand tourism guides.

As Mount Tarawera erupted in 1886, destroying the Waimangu Valley and blasting Lake Rotomahana to twenty times its original size, the pink and white terraces were destroyed or buried under the lake floor. All vegetation in the Waimangu Volcanic Valley was obliterated and the village of Te Wairoa was buried by rocks, ash and mud thrown out from the eruption. The terraces were thought to have been lost forever. 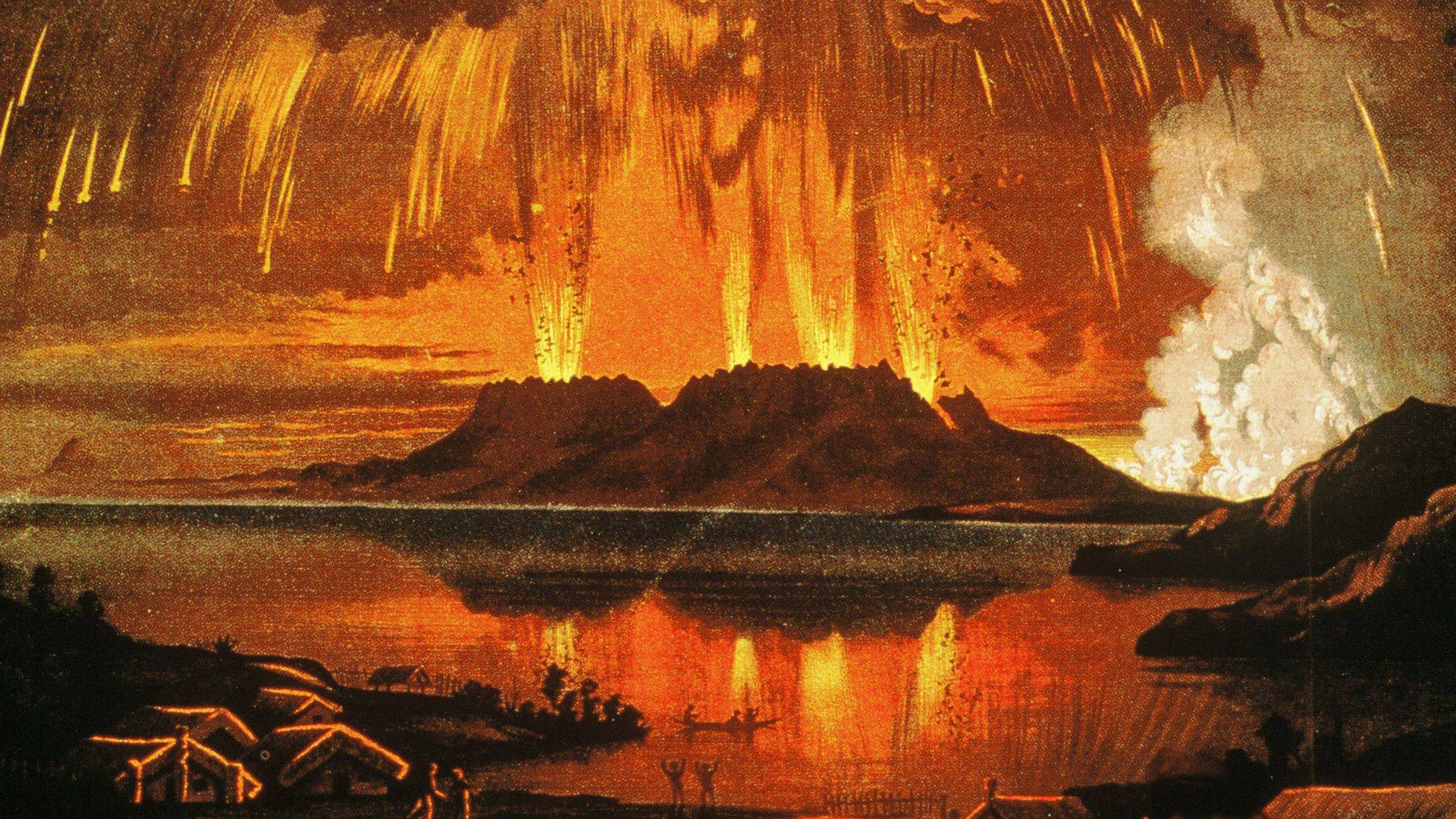 Uncovering the Pink and White Terraces

The lake is the subject of much research, as scientists and geologists seek to uncover the location and state of the hidden terraces. Recent discoveries mapped the position of the terraces in 2011, and then intact pieces of the terraces were found by submarine in 2012.

Visiting the Pink and White Terraces

While they can no longer be seen, the Pink & White Terraces continue to fascinate many. They are such a significant part of New Zealand history, binding the people to the land. Take a boat cruise on Lake Rotomahana at Waimangu Volcanic Valley and you’ll travel over the site of the White Terraces and can imagine the history that lies beneath the surface. 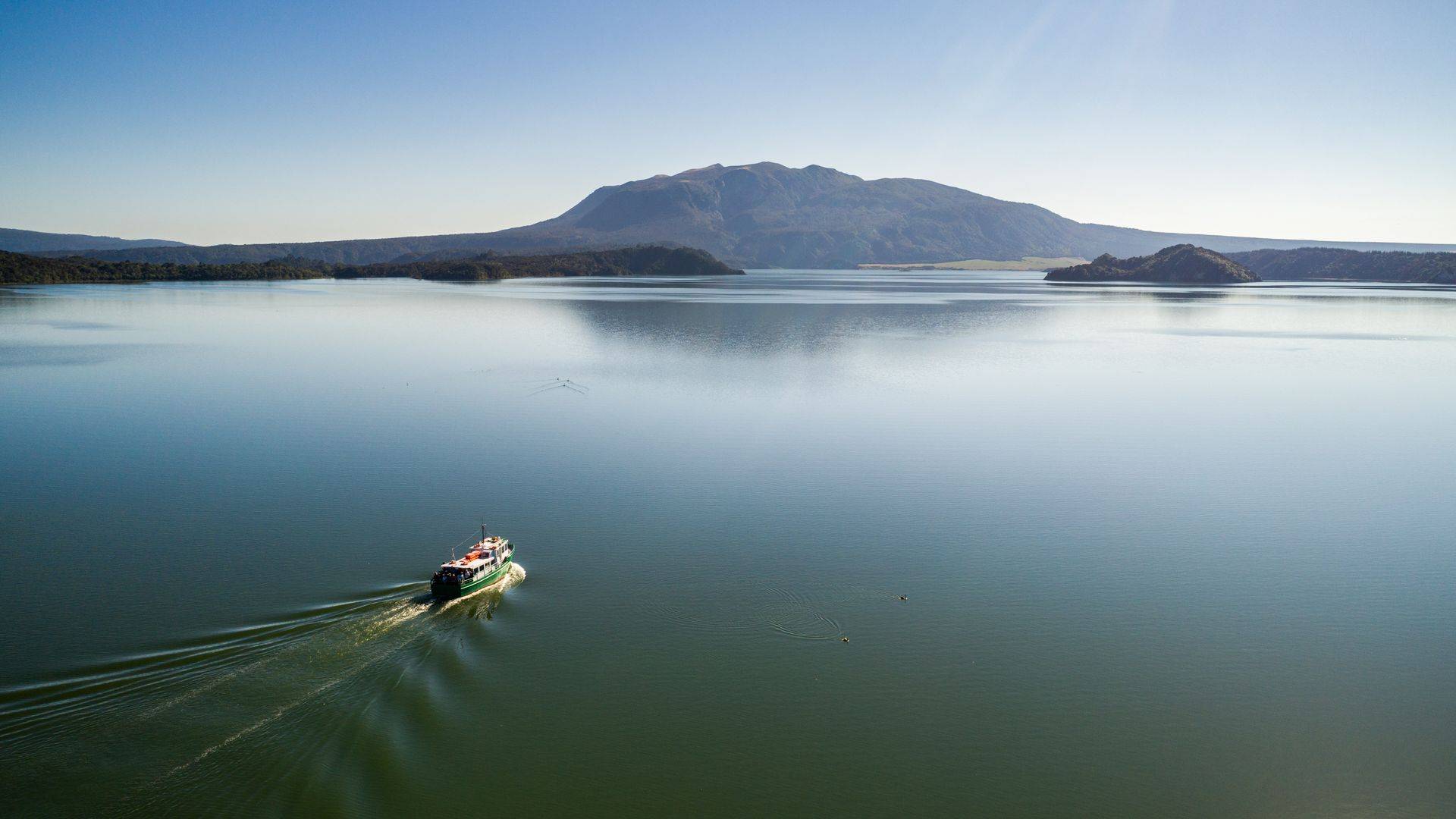