In 1900 the Waimangu Geyser started playing near Rotorua, attracting the first visitors back to the area since the destruction of the famous Pink & White Terraces in the eruption of Mount Tarawera in 1886.

Waimangu means “Black Water”, named after the black sand, mud and rocks that the geyser would hurl up into the air. The geothermal rift valley ripped open by the 1886 eruption was soon after known as the Waimangu Volcanic Valley.

The geyser was known to erupt on a cycle of around 36 hours and would reach heights of up to 450 metres, making it the largest in the world. Currently the world’s largest is the Steamboat Geyser in Yellowstone at around 100m.

Like the previous tourists visiting the Pink and White Terraces, visitors would once again begin their trip at Te Wairoa – now known as the Buried Village, travel across Lake Tarawera, over land to Lake Rotomahana and over to Waimangu Valley to see the Waimangu Geyser.

Death of guide and guests in Geyser eruption

In 1903, a group of tourists and their guide were washed away to their deaths by an unexpected eruption of the geyser as they took a short cut between 2 viewing areas. There is a wooden cross to mark the site of the tragedy still in the valley today.

The following year, the eruption began to get a little less predictable, until it played for the last time in November 1904. This is thought to be connected to a sudden rise in lake levels at Lake Tarawera and linked to a later significant event in the Echo Crater basin in 1917. 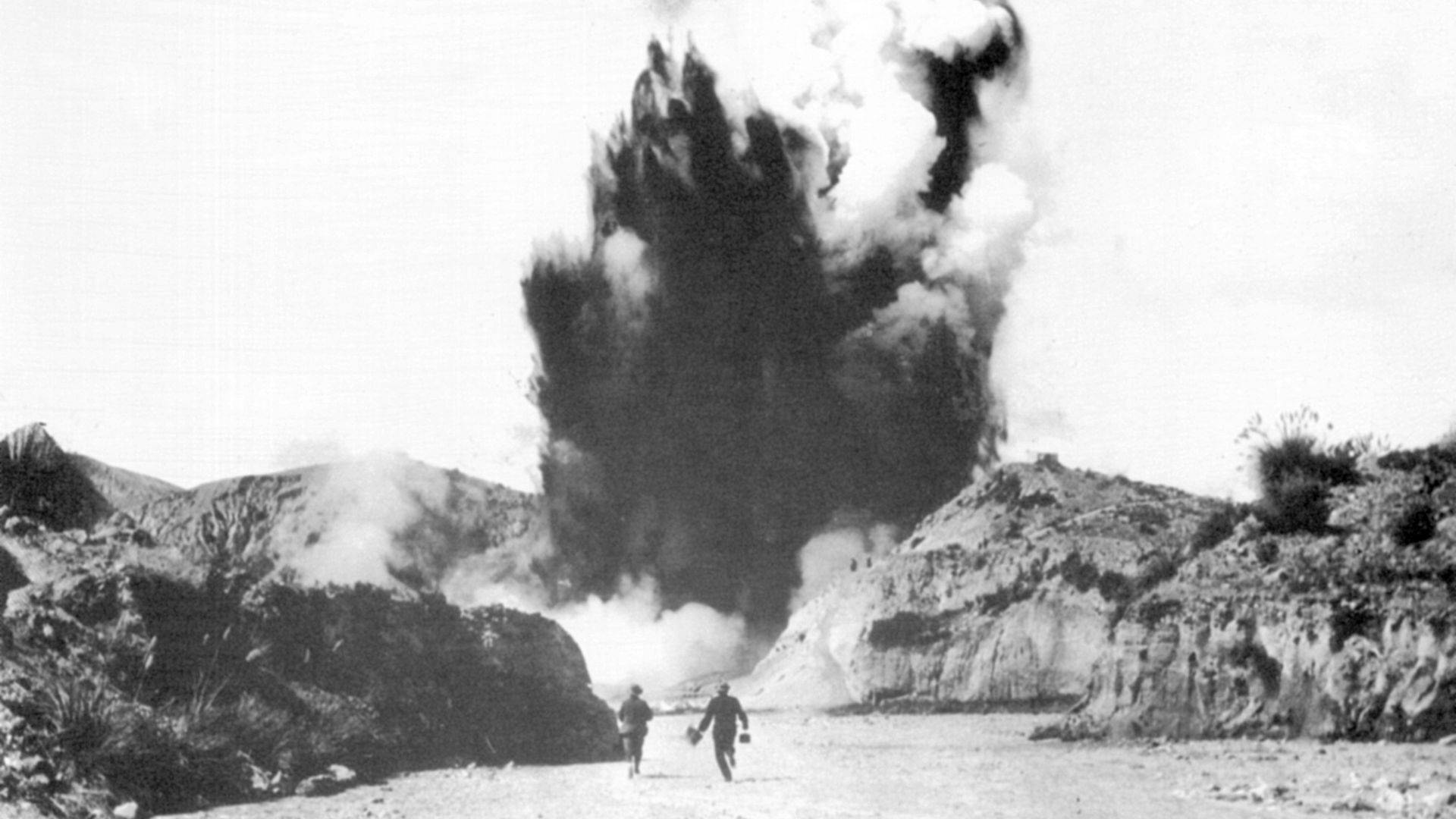 Eruptions after the Geyser ceases to play

On 1 April 1917, there was a violent eruption that destroyed an accommodation at the top of the Waimangu Valley and killed 2 people. This eruption also reshaped what was previously known as Gibraltar Rock, forming residual pinnacles and resulting in a new name, Cathedral Rock. The re-excavation of Echo Crater, and soon after the world’s largest hot spring, Frying Pan Lake formed in the crater. 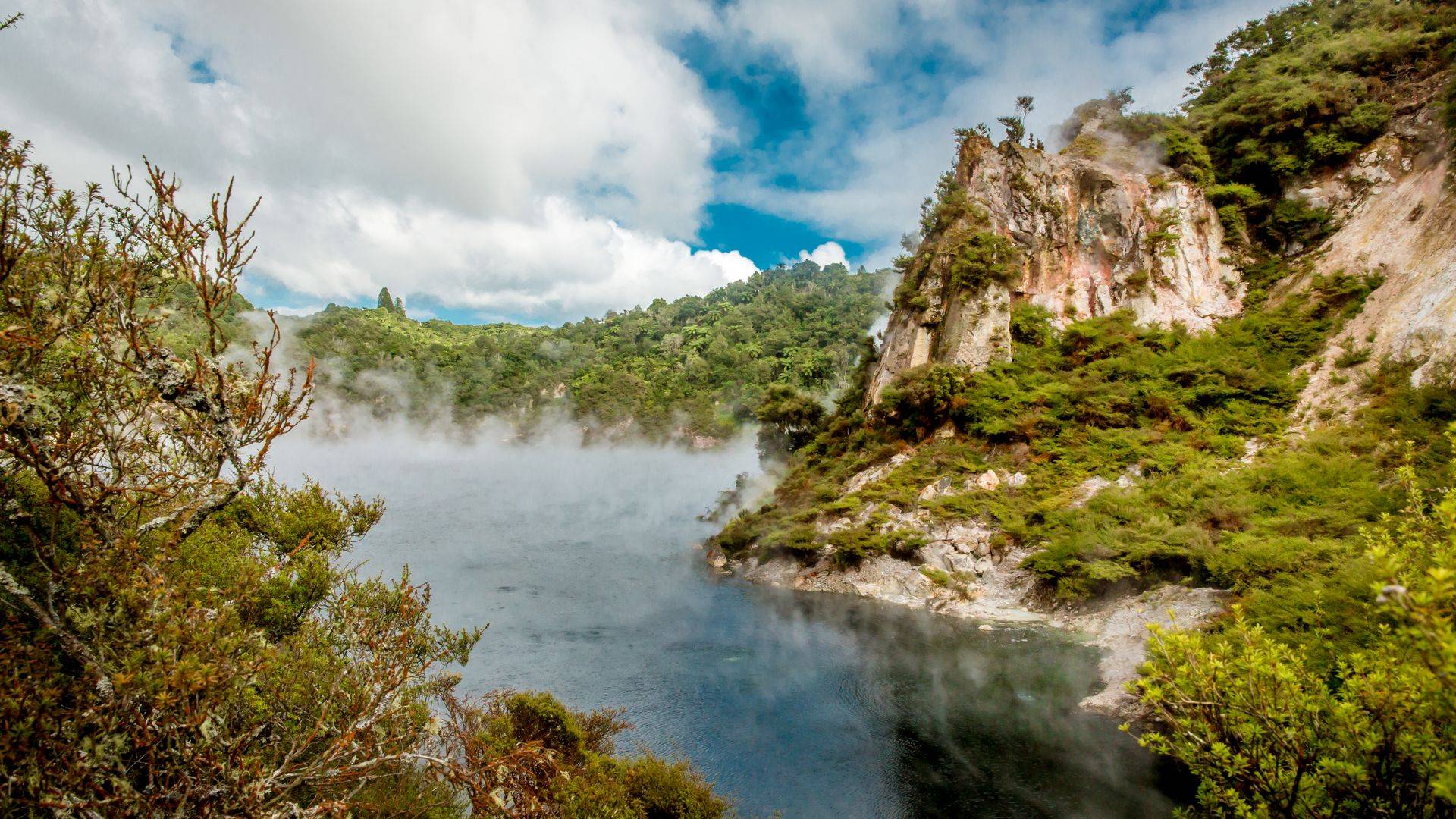 Take a trip back in history

A walk through the Waimangu Volcanic Valley takes you back in time to where it all happened. You’ll walk through the previous basin of the geyser and see the layers of black ash and mud in the nearby rock walls. You’ll stand at the site of the accommodation house and look down into Echo Crater at Frying Pan Lake and the Cathedral Rocks and a valley shaped by volcanic activity. The Waimangu App brings the Waimangu Geyser back to life and uncovers hidden content about the unique history of the Waimangu Volcanic Valley.